The Role of a Component Library in Virtual Commissioning 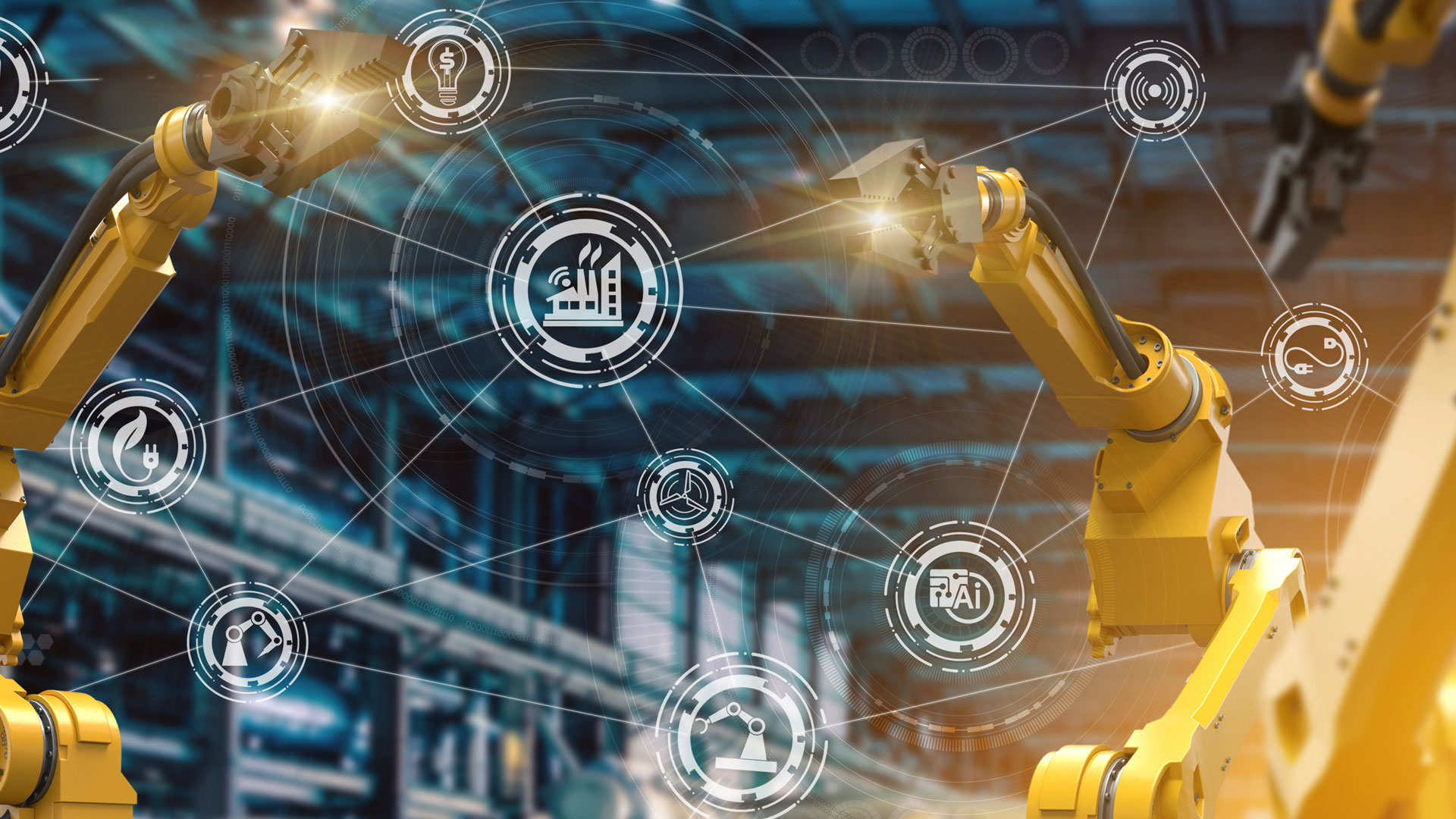 Commissioning is a vital tool in the development of today’s manufacturing systems. Over the last decade, it has helped alleviate financial and time pressures on organizations that are trying to minimize downtime at their manufacturing facilities and plants. However, manufacturers are still struggling to seamlessly commission the production systems on tight schedules. This is where virtual commissioning helps: it allows engineers to start their work long before physical components arrive. Essentially, they get a head start.

To successfully develop simulations for virtual commissioning, two core technology enablers are required. The first is the software application that builds and runs the simulation. The second is a library of the virtual components required to build the models.

This post examines the importance of the component library.

This post is Part Two of a four-part series:

In the context of a 1D simulation, every component has at least one input and output. A component could contain internal equations, formulas, logic, or other methods that operate on the input to produce the output. Here are three example components of a manufacturing simulation:

Each of the above components is more complex than the last. While the 1D simulation of a bar-code reader in the first example requires just one input and one output, the robot in the last example must assimilate a vast range of data and respond accordingly in real time. Their commonality is this: if they receive a specific input (or inputs), they then must calculate the appropriate output. This process is highly repeatable, and components can be thought of as the virtual equivalent of a physical input and output device.

To create a 1D simulation of an entire production line, the components of the system must be modeled. To achieve this, many components have to be created. A lot of different machines and tools are used on a standard assembly line or cell! But creating new components for every system from scratch is infeasible from both a time and financial standpoint.

Instead, existing components can be stored and used repeatedly to run simulations as quickly as possible. As more components are created, they can be added to an organization’s repository of components until it has a complete collection of components that are able to simulate any combination of machines and tools on any virtual assembly line or cell.

An organization that achieves this will get valuable early insights about the design of an assembly line or cell, allowing it to verify specific behaviors before physically commissioning any new systems. What’s more, production systems are easily reconfigurable in the virtual simulation, allowing optimization of an assembly line without the expense of commissioning any physical kit and without the delay of testing in a real-world production environment.

However, to realize all of these benefits, a well-rounded library of components is required.

If this happens, the best-case scenario is that someone will notice that one component is inaccurate and the simulation results are ignored. The worst-case scenario is that no one will, and the assembly line will be physically commissioned and rolled out in the real world with errors, an expensive mistake for the organization. To prevent this, every component must be thoroughly tested and validated to ensure that it matches the real-world behavior of the system it is emulating.

As the complexity of production systems grow, increasingly thorough tests must be run. For example, testing an autonomous robot or visual inspection system (which has multiple inputs and potential outputs) is far more complex than testing a bar-code reader.

In sum, to run a successful virtual commissioning simulation it is not enough to own a library of components. Every component in the library must be regularly tested to verify its accuracy, preferably in a professional testing lab. Virtual commissioning is a powerful tool in the development of assembly lines or cells, but only when it is used in conjunction with a robust library of components. 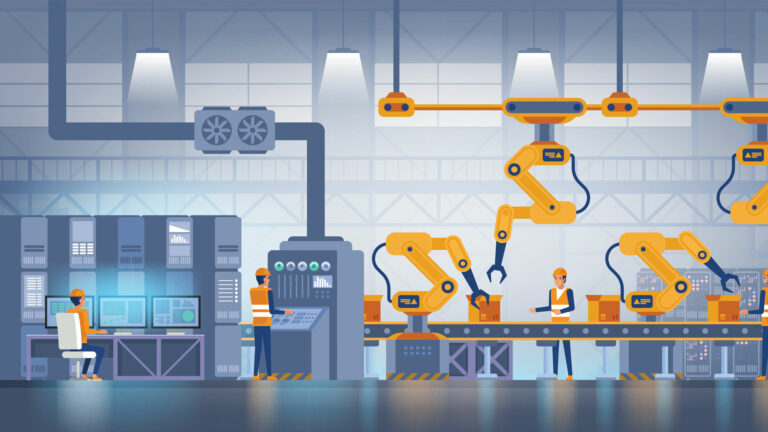 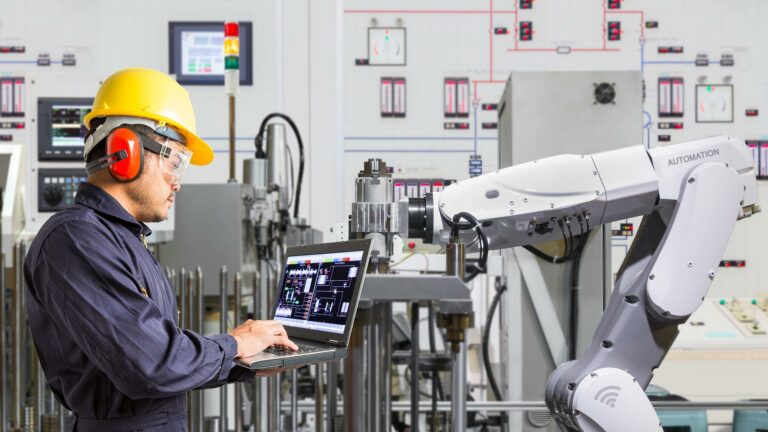 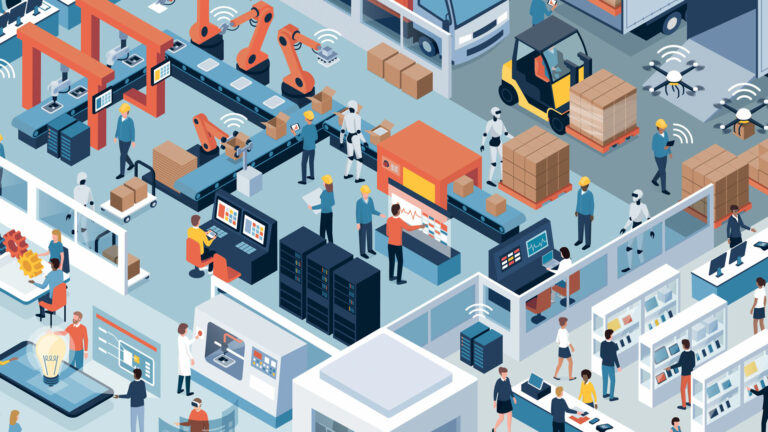 © 2019 VIRTUALCOMMISSIONING.COM IS PRESENTED BY MAPLESOFT