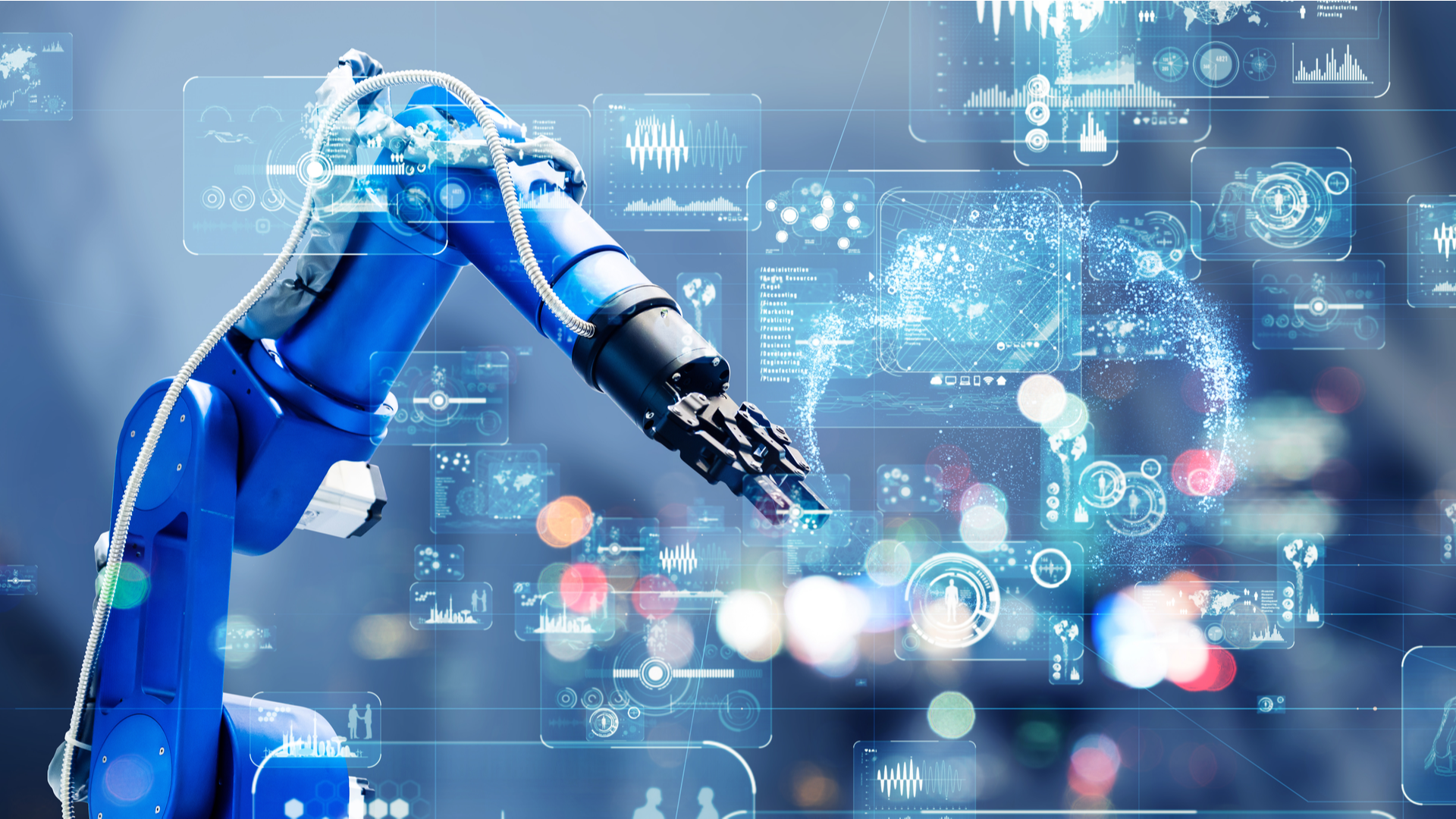 This article is a republish of our original article from April 2020, and was one of our most popular. Take another look this week if you haven’t read this article before!

FMI, IoT, AR, VR, MBD, digital thread. What do they stand for? People can feel like they are drowning in TLAs (three-letter acronyms) and other unintelligible terms. Not only that, but the meaning of any given acronym is not likely to be the same across all usages. As a result, many are left confused and looking up terms to describe technologies that are meant to streamline design and development, not slow it down. This post aims to demystify two of these terms: virtual commissioning and digital twins. The post will discuss each of these simulation techniques in more detail, when and how they are implemented, and the impact of virtual commissioning and digital twins on today’s production systems. The piece will also investigate the increasingly blurred lines between these two simulation applications, attempting to provide clarity about their benefits.

Virtual commissioning achieves this using an iterative approach, roughly divided into three main stages; model-in-the-loop (MiL), software-in-the-loop (SiL) and hardware-in-the-loop (HiL).  During MiL testing, the application creates a logic model of the programmable logic controllers (PLCs) and human-machine interfaces (HMIs). The application connects the logic model to a simulation model of the production system. Engineers can then run the models together. If the simulation produces an error, they can change the logic model and rerun the simulation until it is error free.

Once complete, engineers can move to SiL testing to verify that the logic in the model is the same once it has been compiled into the software. If there are no errors here, they conduct final HiL testing, by compiling software on a real PLC or HMI. If an error appears at any stage, virtual commissioning allows engineers to cycle back across these stages. This allows them to uncover and fix issues in the virtual world, rather than wasting time and resources doing this at a physical facility.

With a digital twin, companies capture sensor data from physical, operating production systems and feed that information into the simulation in real-time. This allows the simulation to mimic the operation of the production system in a live environment, providing a deeper level of insight into the system, compared to simulations in which only historic data is used. Because of its real-time nature, a digital twin can simulate a system while it’s in use, allowing companies to track the system’s operation and seamlessly mock-up any changes or improvements.

As a result, a digital twin allows for the optimization of every phase of the production process. This can provide valuable feedback, help predict future problems, enable predictive maintenance, and minimize unplanned downtime due to system failures, saving both time and money for the manufacturer. 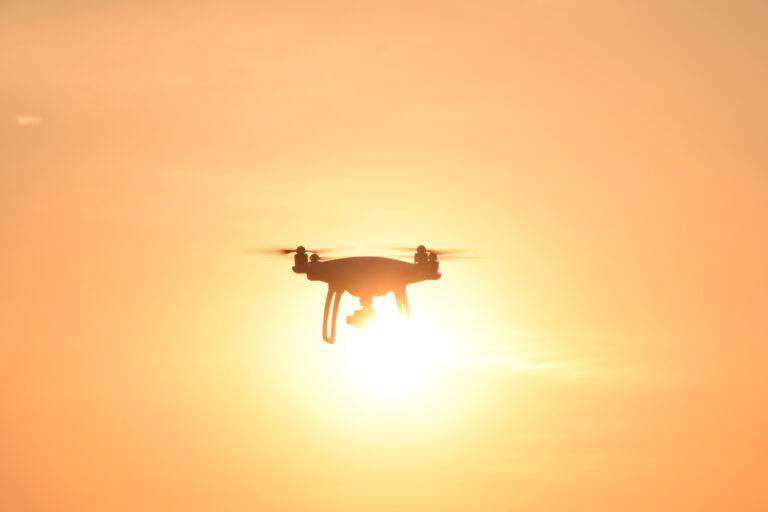 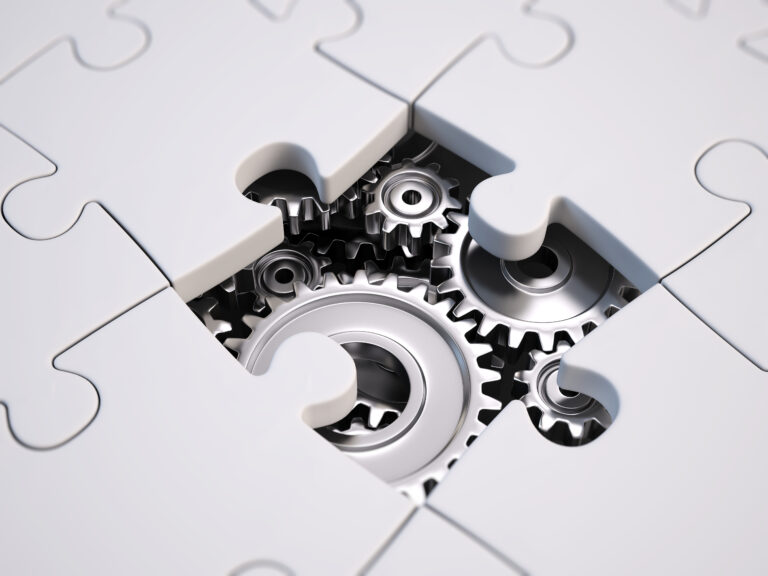 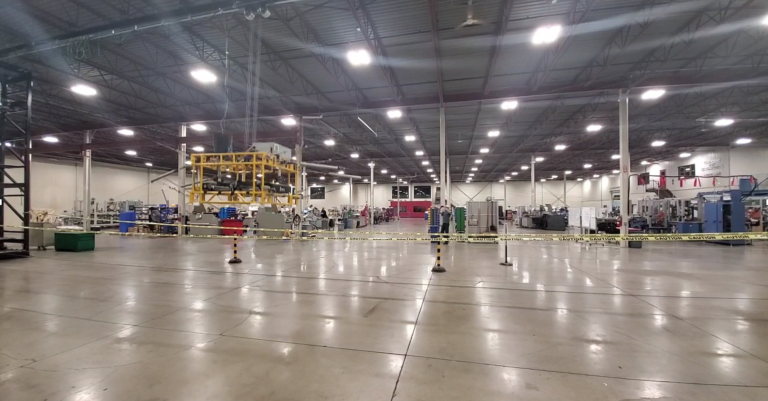 Alex Beilby, Maplesoft
Alex Beilby is the Editor-in-Chief of VirtualCommissioning.com. With a career spanning supply chain operations and designing IT data systems, Alex is the Technical Marketing Manager at Maplesoft, building support for system-level approaches to modeling and simulation. Alex has a Masters degree in Mathematical Engineering and enjoys staying up to date with the ever-changing use of math and engineering software tools in automation and design. We are always looking for thoughtful contributions from industry experts. Please reach out using the Contact Us link to share your expertise. 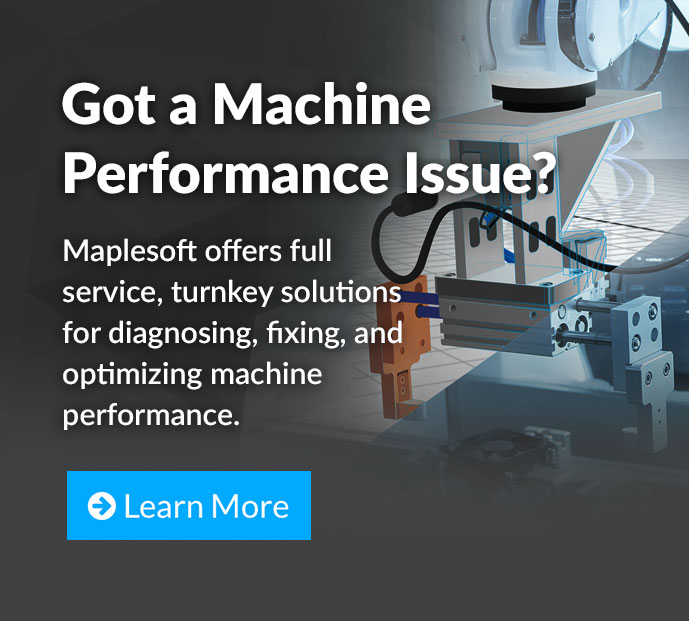