Video Post: What is the Value of Virtual Commissioning? 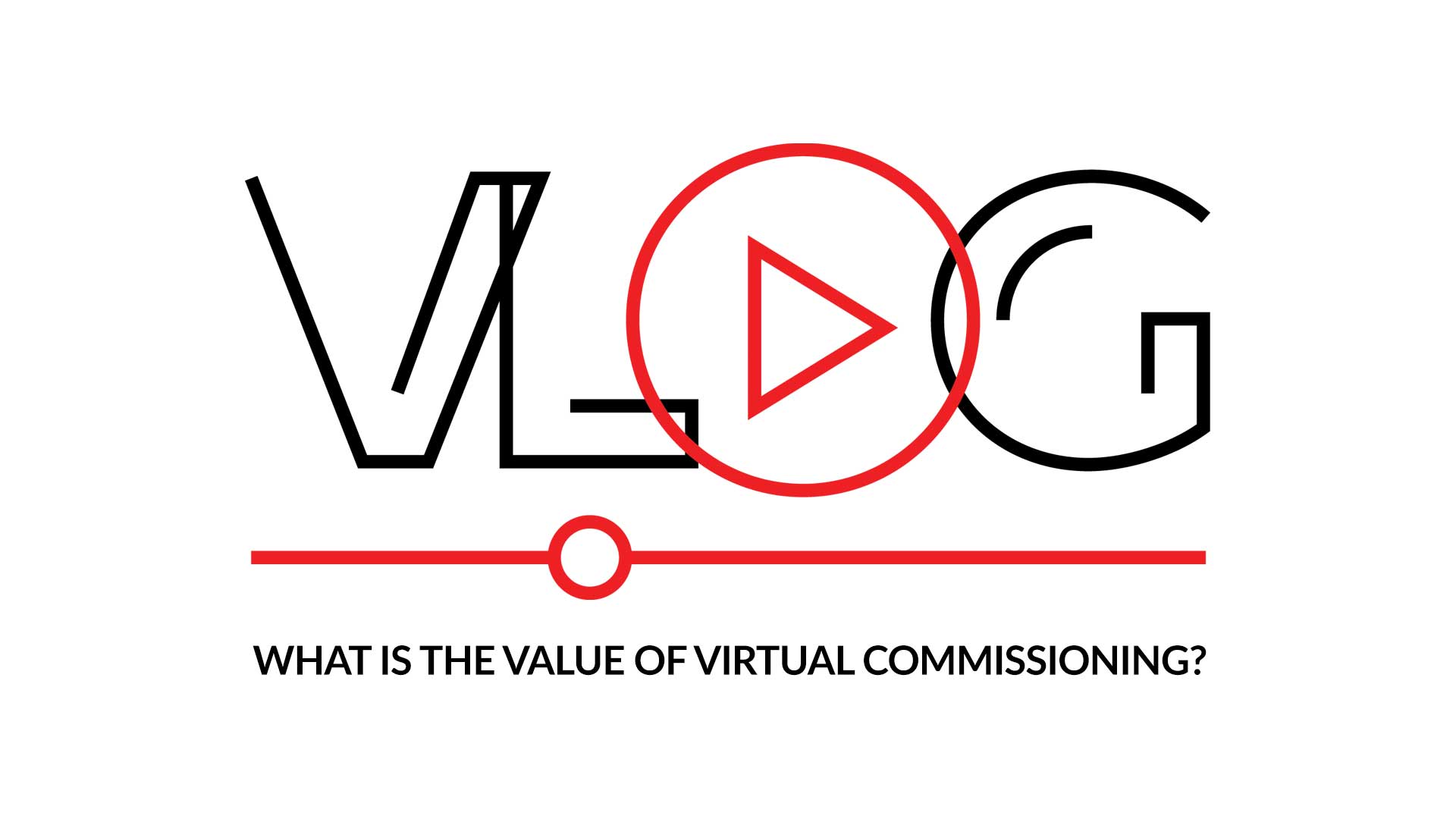 What’s the Value of Virtual Commissioning?

So let’s talk about commissioning first. What are we talking about here? Well, with any production system, you know, think about a production line in a factory or a plant. You have a whole bunch of mechanical hardware, actuated hardware, and controllers; programmable logical controllers – PLC’s. So you design the production system as a system. It needs to work together as a whole. So you need to make sure that all that stuff works together. So that is what commissioning is about. It’s physically putting it all together, figuring out where are the errors and the problems and debugging usually the PLC’s. That’s usually where our big problem lies. Making sure everything is timed up correctly, and making sure that products flow through the production line as expected.

What is virtual commissioning?

So, what is virtual commissioning? So commissioning is just doing that physically. Virtual commissioning is using software applications to assist in that. So it lets you commission it or verify the performance of the production system digitally instead of physically. And you can do that in advance of actually getting those physical components. You know, usually when you have to order them. Or even if you have them available, you might not have the location where the production system goes in, you might not have that until late. And you have a certain amount of time that you have to make sure that it works. So using virtual approaches and simulation, and 1-D simulation is a big part of that, is a way to do a lot of prep work ahead of time, make sure you debug things that you catch then. And that way when you do go to physically get it all set up and make sure it’s running, it happens the first time through instead of an iterative approach where you’re debugging it along the way.

So what’s the value here? What’s the big deal? Well, let’s just think about these production systems. Number one, there’s a lot of money invested in them. They’re a large capital expenditure upfront that an executive has to sign off on. So they want to start getting a return on that as soon as possible. Number two, there’s lots of timeline pressure on the productivity of those production systems. Executives, when they sign off on this big capital expenditure, have an ROI model on when is this production system gonna start producing products so I can deliver it to customers or get it to market and start generating revenue. Every day that it is delayed, you are well there’s a couple of things that could happen. You’re not generating revenue for the company, and that’s in a situation where you’re delivering something to market and you wanna capture market share as soon as you can, right? So getting a production system productive as soon as possible makes an impact there.

But let’s talk about the other case where you’re delivering to a customer. Alright, so you have a customer that is expecting the delivery of components or assemblies or maybe systems on a certain date. Usually, that environment, the plant or factory, is retrofitted with a new production system in a very tight timeframe. Remember, you wanna minimize the amount of downtime for that facility, right? So you have a certain small timeframe you have to get the production system up and going. Well if you delay that, the delivery of those products built by the production system, there’s a lot of nasty problems that result. So number one you can have regulatory compliance issues. Number two you get financial penalties from the client, as a matter of fact, you might lose the contract if it’s delayed too long. And it certainly will affect your repeat business with that customer. So getting all this delivered on time is supercritical for companies that deliver parts and assemblies and systems to specific companies. So in each case, time is a very important factor, and it always affects revenue, right? That is gonna be where the value of virtual commissioning comes in. So instead of doing physical commissioning exclusively, where you’re iterating and debugging and you might have many, many, many delays, instead you virtually commission along the way. As a matter of fact, you can even integrate these 1D simulations with the hardware, the PLC’s, and validate everything works correctly that way. You can do this ahead of all this physical work so that when you get to that, it all happens right on schedule, you get the production system set up, and it’s all ready to go and you generate revenue. That’s what the value of virtual commissioning is all about. That’s it! Take care and talk soon. 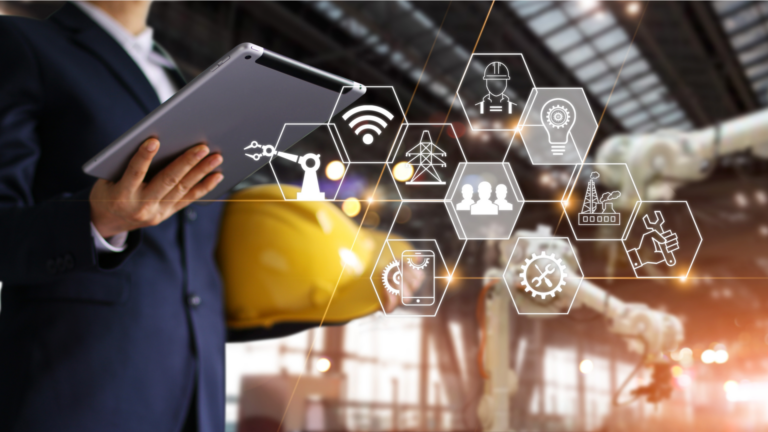 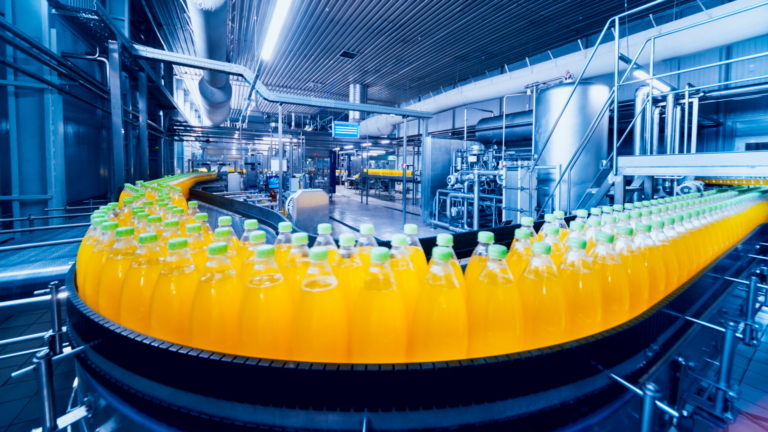 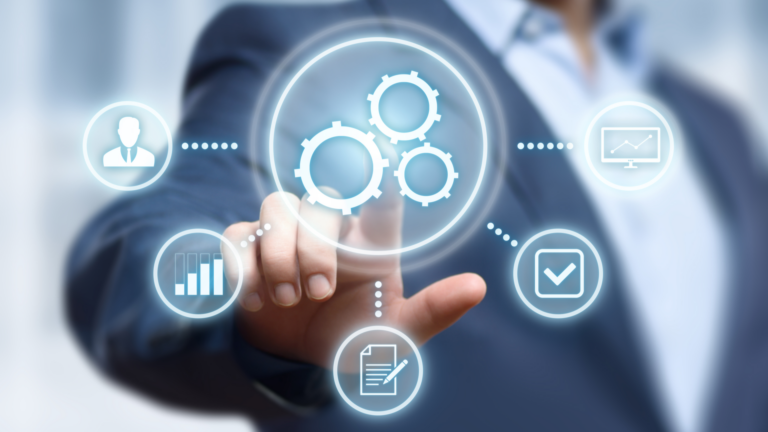 The Digital Thread: Is It Applicable to Virtual Commissioning?

MBSE and Virtual Commissioning: Do the Two Intersect?

© 2019 VIRTUALCOMMISSIONING.COM IS PRESENTED BY MAPLESOFT